back to: Leadership / Executives 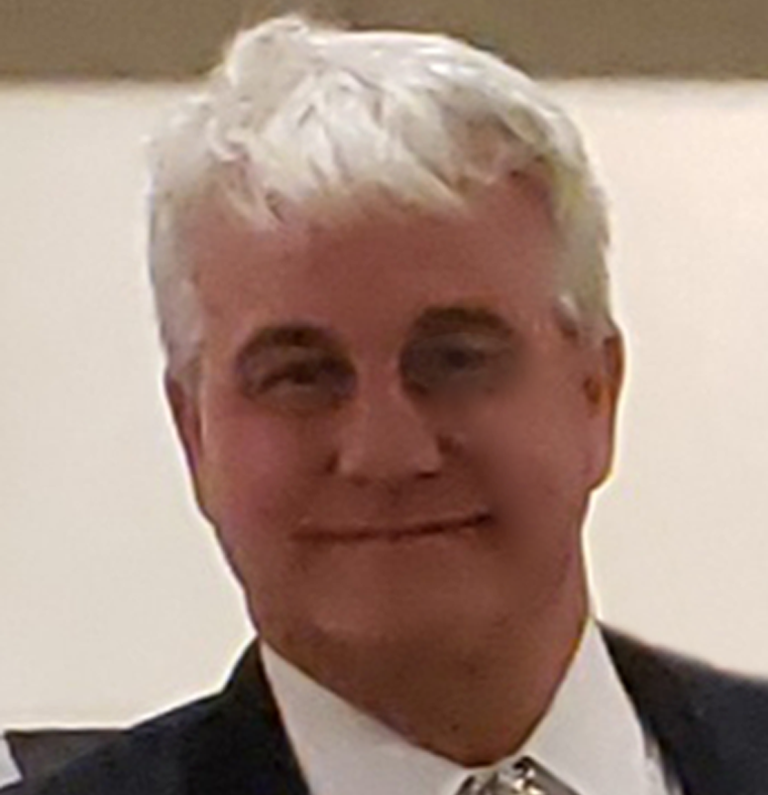 After Jim Boese exited the military, he became a certified paramedic and worked in the Denver Colorado area. As paramedic, Jim became an instructor for CPR, IV's, & BTLS for new hires in code 3 scenarios. He moved to Arlington, Texas in 1994 to work for LIFE Star as field training officer. By 2004, he was recruited by Union Pacific. Jim worked as a conductor for several years and became a Locomotive engineer Sept. 2009, and has trained new engineers since 2016. He was also a proud Red Block counselor from 2012-2018, to identify and find help for those with substance abuse.